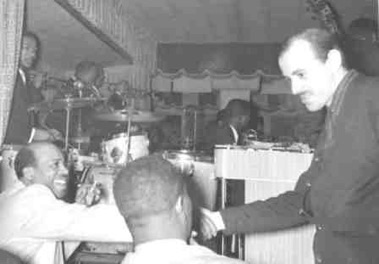 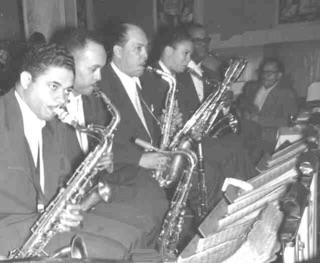 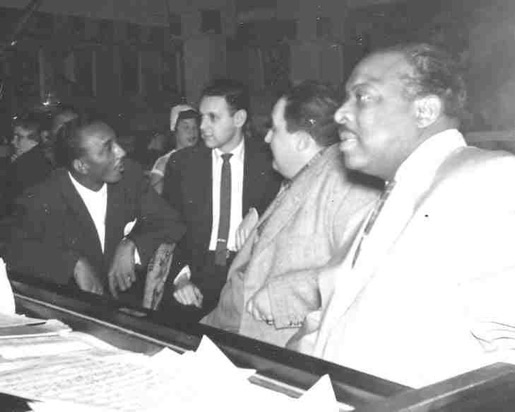 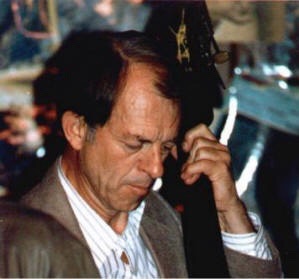 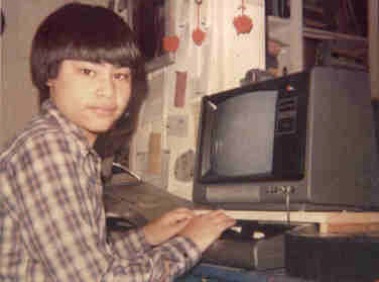 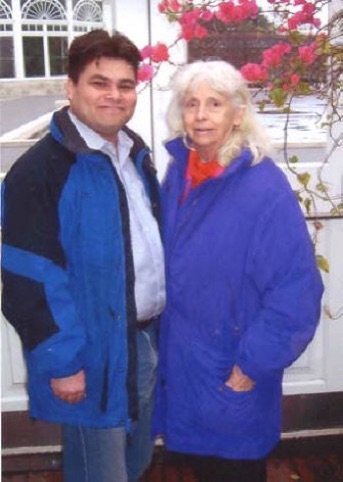 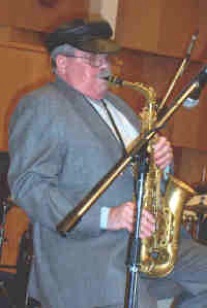 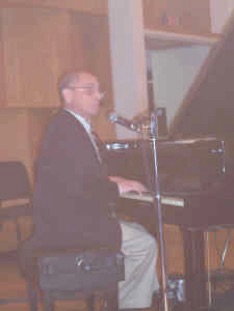 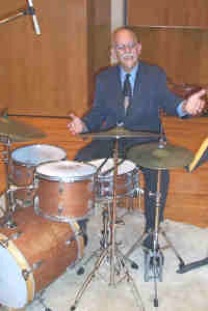 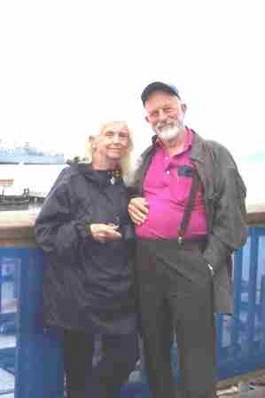 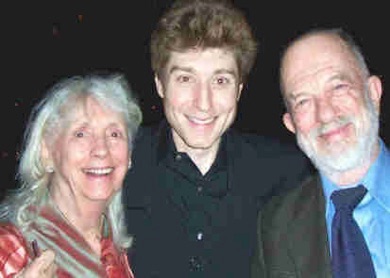 Benny Green is a dear friend who Aileen and I have known since he was a baby.  His parents, Bert and Lois Green, of Berkeley, CA, were pals of ours when they lived in New York City in the 1950s.  I met Bert as a tenor player on the New York jam session scene, and discovered that he was also a fine painter and sculptor. 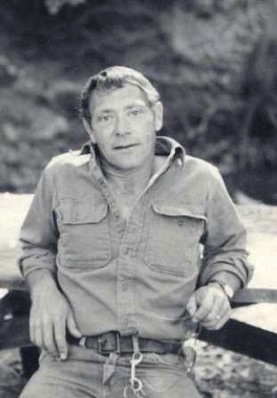 When Bert and Lois moved to California, I was on the road a lot with Gerry Mulligan, and used to visit them whenever I worked in San Francisco, getting to know Benny and his lovely sister Phoebe. 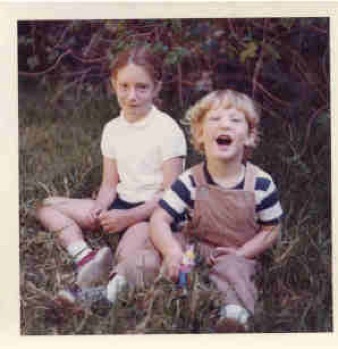 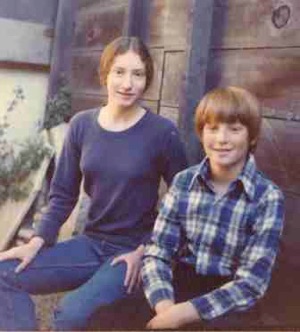 When I stopped traveling, I didn't get to see the Green family for a while.  A few years ago I was surprised and delighted when I picked up a Ray Brown CD and discovered that Benny had turned into a fantastic pianist.  I'm always happy whenever our paths cross.

Duffy Jackson is the son of another old friend, bassist Chubby Jackson.  I knew Chubby's work from records of the Woody Herman band, and when I was playing in Chicago with Gerry Mulligan, Chubby got in touch with me and invited me over to his TV show.  He had a program showing old movies of the Little Rascals, with a set that mimicked scenes in the films, like a fence with knotholes.  The Kay company even made Chubby a bass painted like the fence, knotholes and all.  Chubby played a five-string bass, but used the fifth string as a high C, instead of the usual low C on five string basses.  It gave him more punch in the upper register. 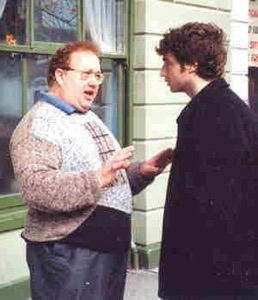